Jumbleberry is a group of knowledgeable and passionate performance marketers with decades of collective experience in building campaigns that perform and drive transactions.

Our process has been built and refined over the past ten years. From initial sign-up and onboarding to campaign set-up, optimization and back-end monetization strategy, we do it all, seamlessly and without waste.

We have built a proprietary, event-based tracking and attribution platform that is the heart of our performance marketing solution. 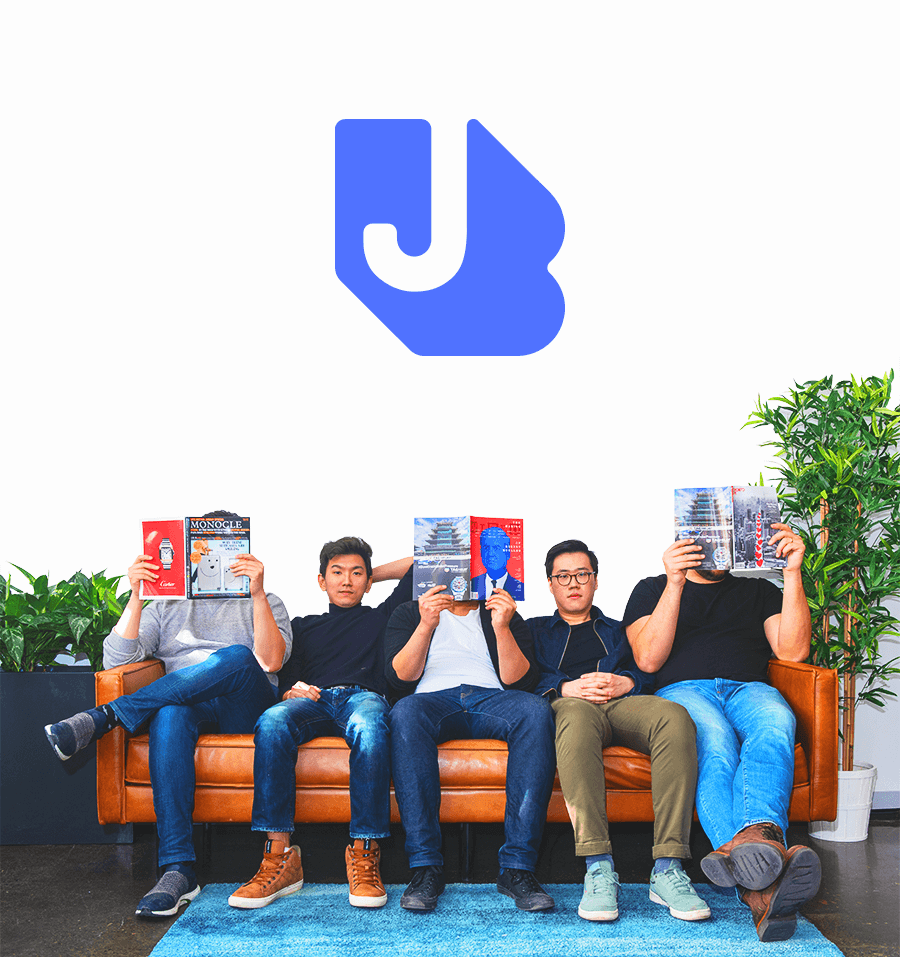 We are an incubator for
e-commerce experts

If there is one common thread between every Jumbleberry employee, it’s that they share a deep understanding of performance marketing and e-commerce.

While the goal is to create an enriching environment where people want to stay and create value for our clients, dozens of employees have ‘graduated’ from Jumbleberry and gone on to found their own businesses or move on to new challenges that their Jumbleberry education prepared them for.

We believe that this learning-driven approach is the only way to attract and grow top talent and create real value in the marketplace. 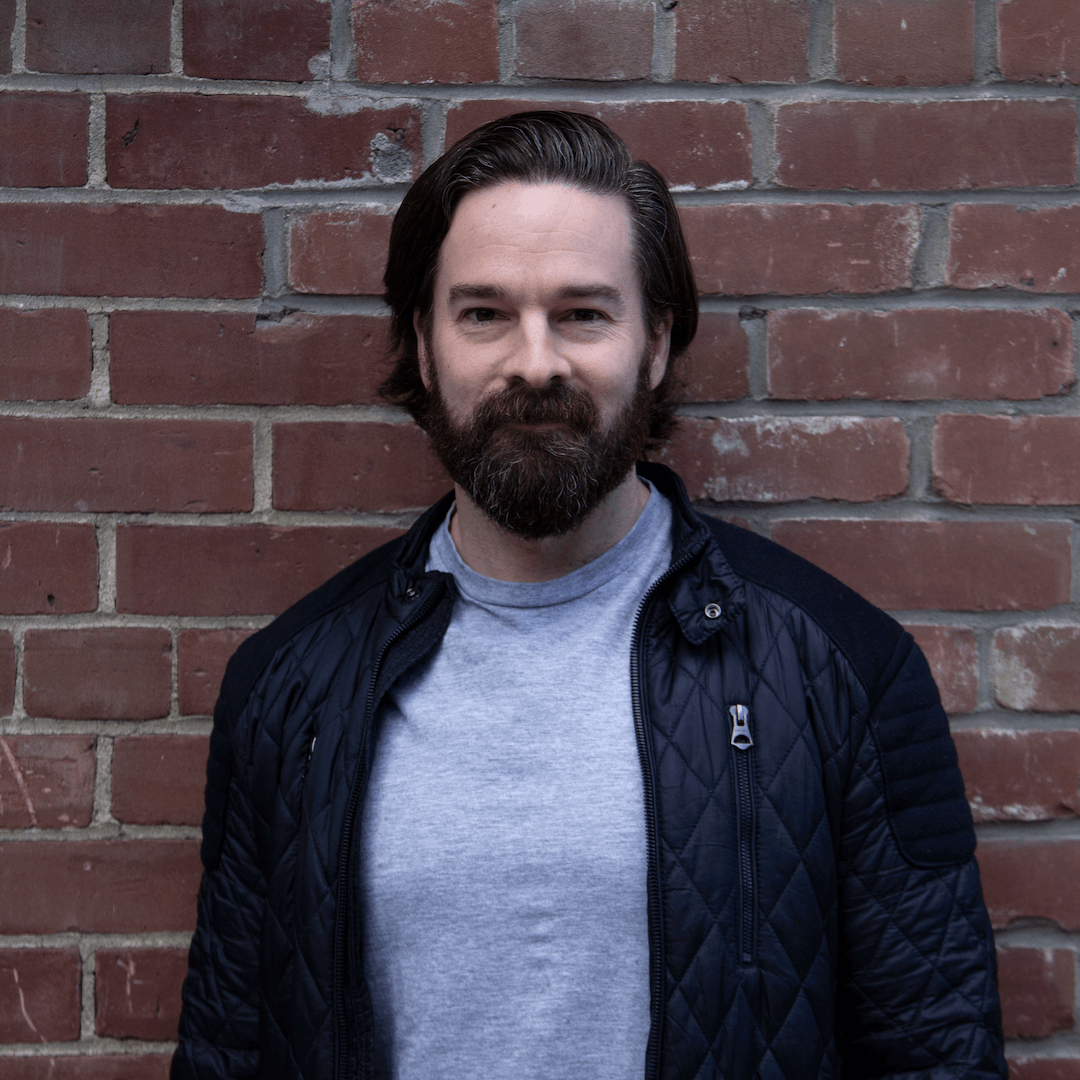 "There are three disciplines that best capture who I am as a person: Science, Music and Sports. While the three don’t seem to go together, for me they always have. Be it pouring over box scores and stock market listings in the newspaper in the pre-internet world, weekend science experiments, performing on the trumpet in an orchestra, or scoring goals in a hockey game, these three things have always been the major components of my life.

Whether by chance or by fate, I find myself in the ideal profession where my passions converge. Performance marketing on the internet is driven by the science of numbers, the art and creativity of marketing, and the win-as-a-team, lose-as-a-team camaraderie of sports. I am truly fortunate to lead a team that shares the power of performance marketing with the world every day and has fun doing it." 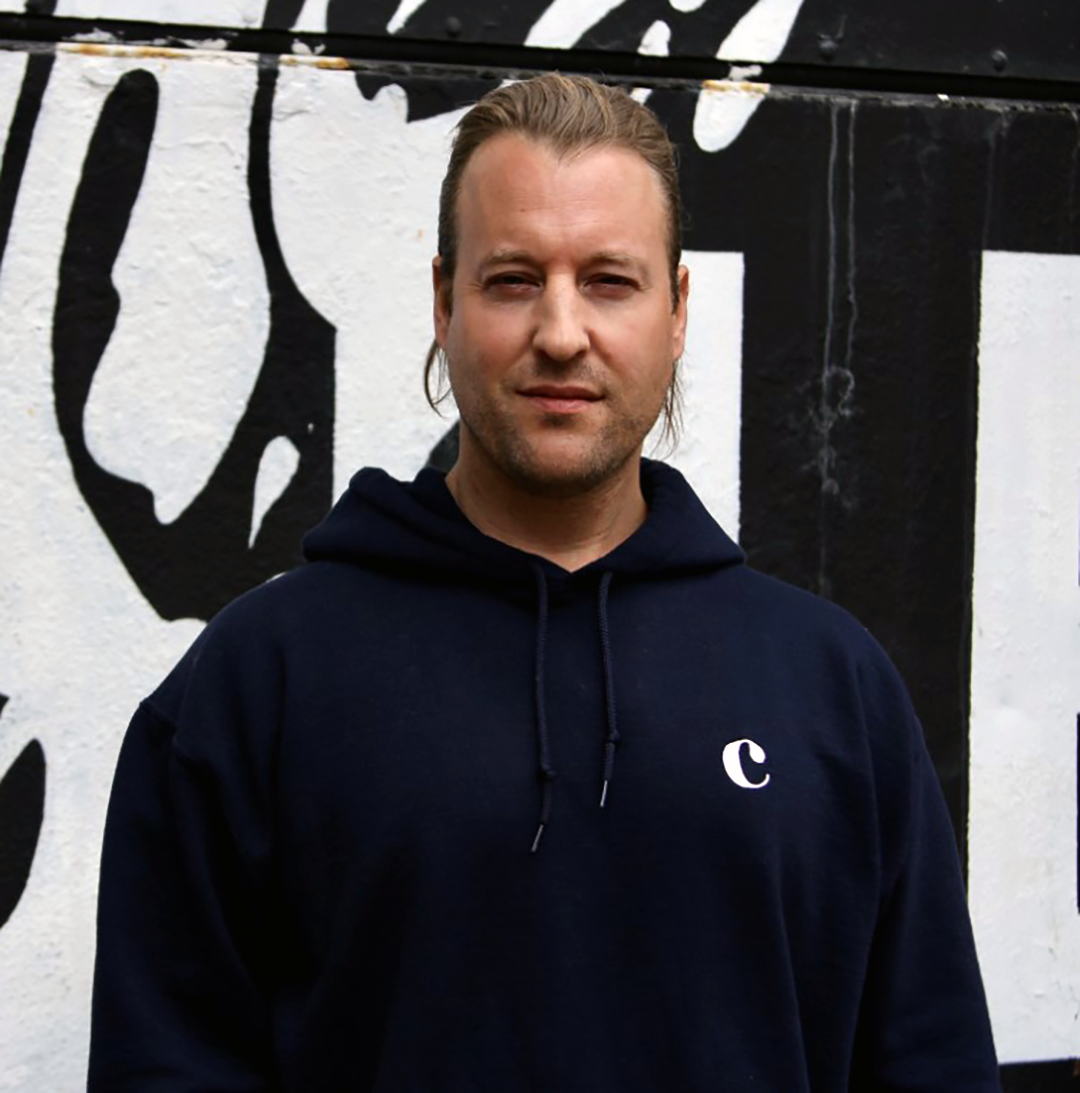 "I am a natural optimist. I believe that anything and everything is achievable and there is always a deal to be made. It simply comes down to finding the right parameters where both sides receive value. I spend the majority of my time growing and coaching the Carousel team. I believe that one of my strengths is developing talented people and pushing them to operate at their highest level. This perspective aligns well with the nature of our business: performance marketing. The beautiful thing about performance marketing is that every action, objective and outcome is measurable. Thus, you always know exactly how well or not so well you are performing. Our objective is to continuously get better every day and strive for excellence. That’s what I expect of my team and that’s what they expect of me. It’s been an exciting ride so far and we can’t wait to watch how our impact will shape the broader digital landscape." 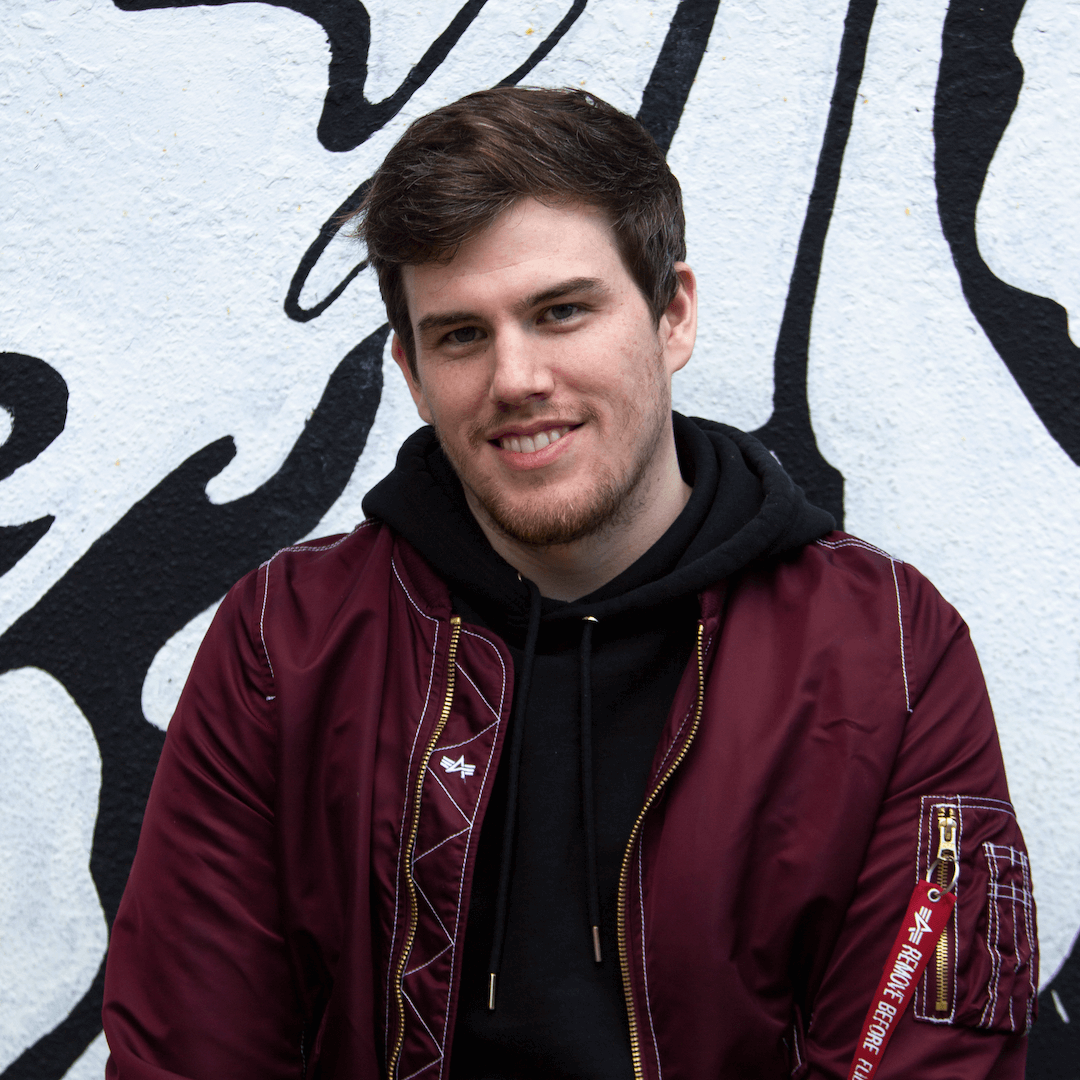 "Most of my friends would probably describe me as two things: fiercely competitive, and a relentless problem solver. I apply these to everything I do, and they’ve taken me in some drastically different directions over the years. I’ve honour listed in 5 different majors, been ranked #1 globally in multiple video games, won national programming competitions, and alternate between training endurance sports and eating way too much. I’m internally optimistic and externally pessimistic, and an expert at making the impossible, possible. Performance Marketing fuels me by providing me with a high stake proving ground to endlessly optimize and out-execute the competition."

Working at Jumbleberry launched my career in Digital Marketing - the amount of support and training I received in a short timeframe set my trajectory to heights I couldn’t imagine before working there. The culture encourages stepping out of your comfort zone and constantly levelling up. With the knowledge and confidence I acquired from working at Jumblenerry, I took the leap into entrepreneurship and co-founded my own e-commerce business.

Getting the opportunity to work at Jumbleberry right out of school and launch their Carousel D2C wing has been one of the best opportunities to learn and grow as a digital marketer. Jumbleberry's flat organization lends itself to collaborative business model wherein all facets of the business whether that be tech, finance, business ops or marketing are able to work together to achieve top performance. People speak their minds, collaborate and grow as one cohesive well-organized group.

Where it all started

In the beginning, Jumbleberry was fueled (quite literally) by lots of coffee, with empty coffee cans symbolizing yet another high performing campaign launched. As the team of caffeine-fueled high-achievers grew, it was apparent the company needed a name - the generic corporate number wasn’t going to cut it.

To help name the company, each team member wrote random words onto small slips of paper, which were tossed into the coffee can. After a few close calls drawing slips from the can (“Galactic Propeller” was a very popular runner-up), someone eventually drew “jumble” and “berry.” And just like that, the Jumbleberry name was born.

How we named our company speaks a lot about what we hold dear - a close-knit team, a spirit of fun, and a belief that sometimes randomness should not only be accepted but embraced.

To make a difference means to make an effort. We are committed to supporting our local communities, and dedicate time to actively help those in need.

We contribute to a variety of organizations within the GTA including donating our technology to GeekSquad, participating in the annual Toronto Corporate Run helping raise money for CAMH, and volunteering with Variety Village Toronto Summer Camp working with children with special needs. 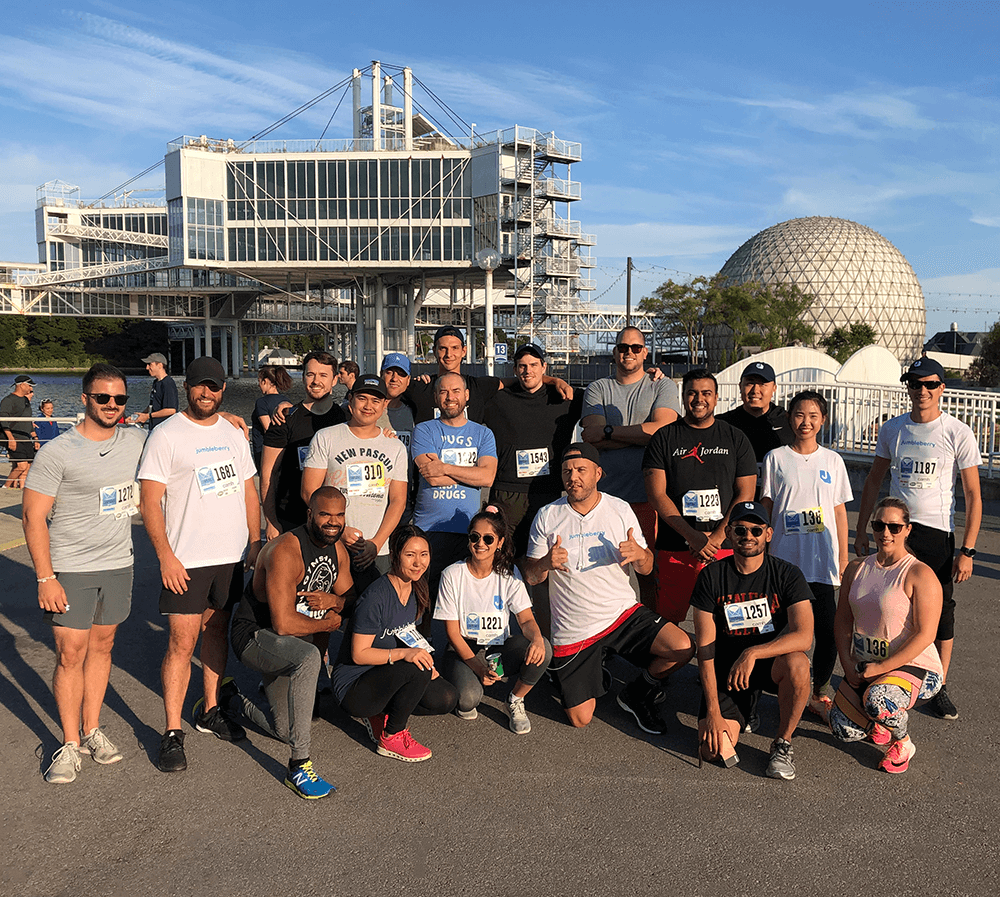